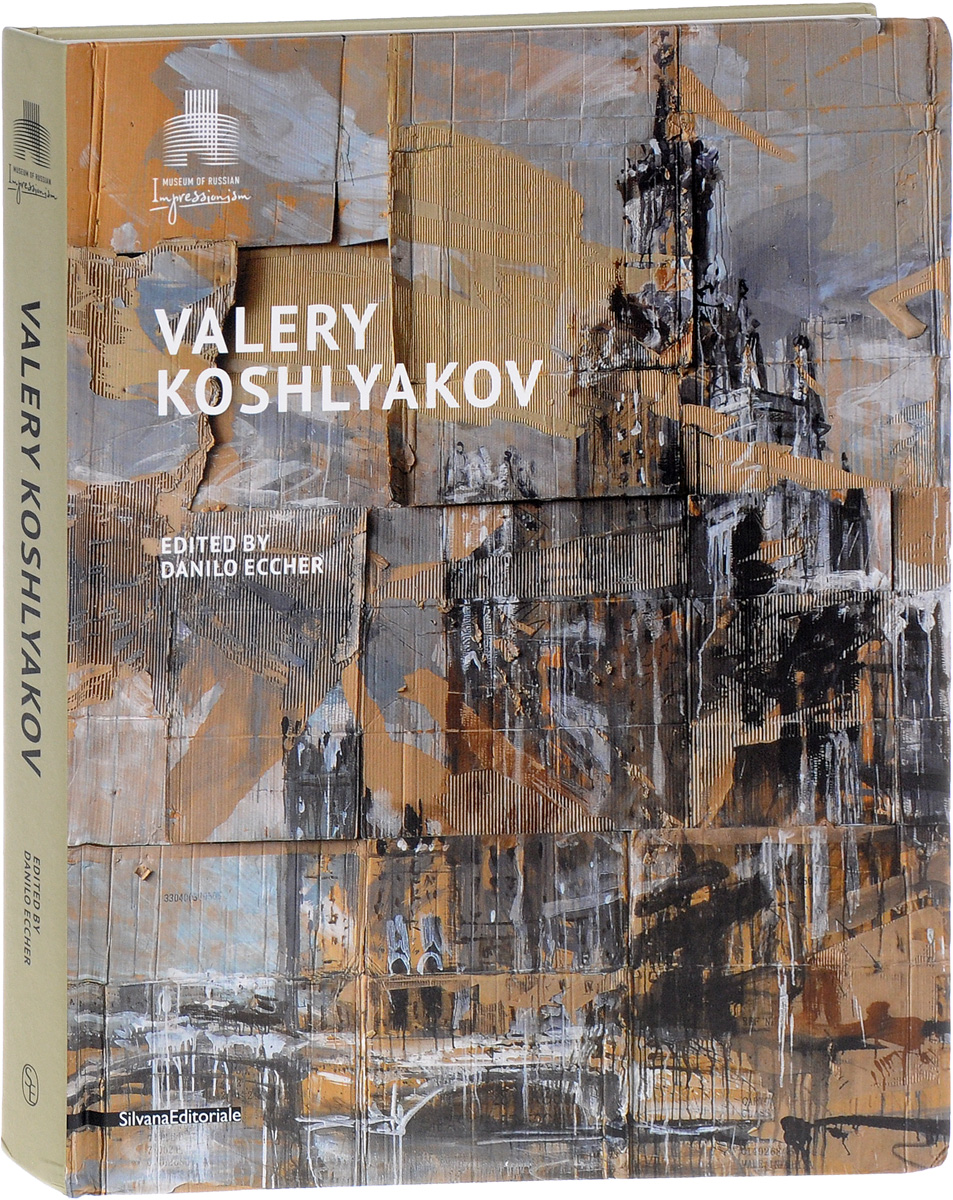 Valery Koshlyakov is one of the most authoritative and interesting voices in contemporary Russian art, and this volume traces the complex journey of his artistic development from his debut at the Rostov Academy and his participation in the avant-garde group “Art or Death”, to his work for the Biennials in Venice and Sao Paulo. Koshlyakov’s development is evident in his experimental works as they matured in parallel with the political, social and economic upheaval that has so radically transformed Russia since the 1980s. This fascinating intersection of history, culture, politics and art saw Valery Koshlyakov’s work gather up the stimuli and emotions of this great historical change, and assert his own language alongside other radical expressions of contemporaneity. Today, Koshlyakov divides his time between Moscow and Paris, with his works exhibited at prestigious international art events and in the permanent collections of some of the most important museums in the world. This book brings together, alongside several critical and philosophical essays on Koshlyakov’s work, a rich iconographic documentation of his entire oeuvre: from the grand installations to the little Iconus, from paintings to ’cardboard’ works, from drawings to sculptures. It forms an essential point of reference for one of the greatest.